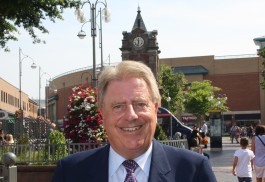 David lives in Barnehurst with his wife, Marilyn. They have two sons and two grandchildren. He was educated at grammar school, and studied Economics at the London School of Economics. He has worked as a secondary school teacher, an insurance broker, and a lecturer in management.

David is an active member of St Paulinus Church in Crayford. He is a Friend of the Greenwich and Bexley Hospice, and a Patron of Townley Grammar School for Girls. He is an active supporter of the Bexleyheath and District Club for the Disabled, and the BCU Life Skills Centre.

David was elected to Parliament in 1983 for the Erith and Crayford constituency. He remained the MP until the seat was redrawn at the 1997 General Election.

In Opposition, David served as a Whip from 2005-2009, before serving as Shadow Minister for Further and Higher Education from January 2009 until May 2010.

From May 2010 – September 2012, he served as the Parliamentary Private Secretary to Rt Hon Michael Gove MP (Secretary of State for Education), and was appointed a Minister in the Government Whips Office (Lord Commissioner of HM Treasury) in 2012 until January 2018. From January until July 2016, David covered the maternity leave of Tracey Crouch MP, and was therefore the Acting Parliamentary Under Secretary of State for Sport, Tourism and Heritage. The Prime Minister, Rt Hon Boris Johnson MP, appointed David as a Vice Chairman of the Conservative Party in July 2019.

In May 2018, HM The Queen was pleased to approve that the honour of Knighthood be conferred upon The Rt Hon David Evennett MP.

If you have an issue that you would like to discuss with David, you can get in touch here.

Favourite novels: The Spy Who Came in from the Cold by John Le Carre, A Bend in the River by V.S Naipaul, Quartet in Autumn by Barbara Pym

Favourite poem: If by Rudyard Kipling 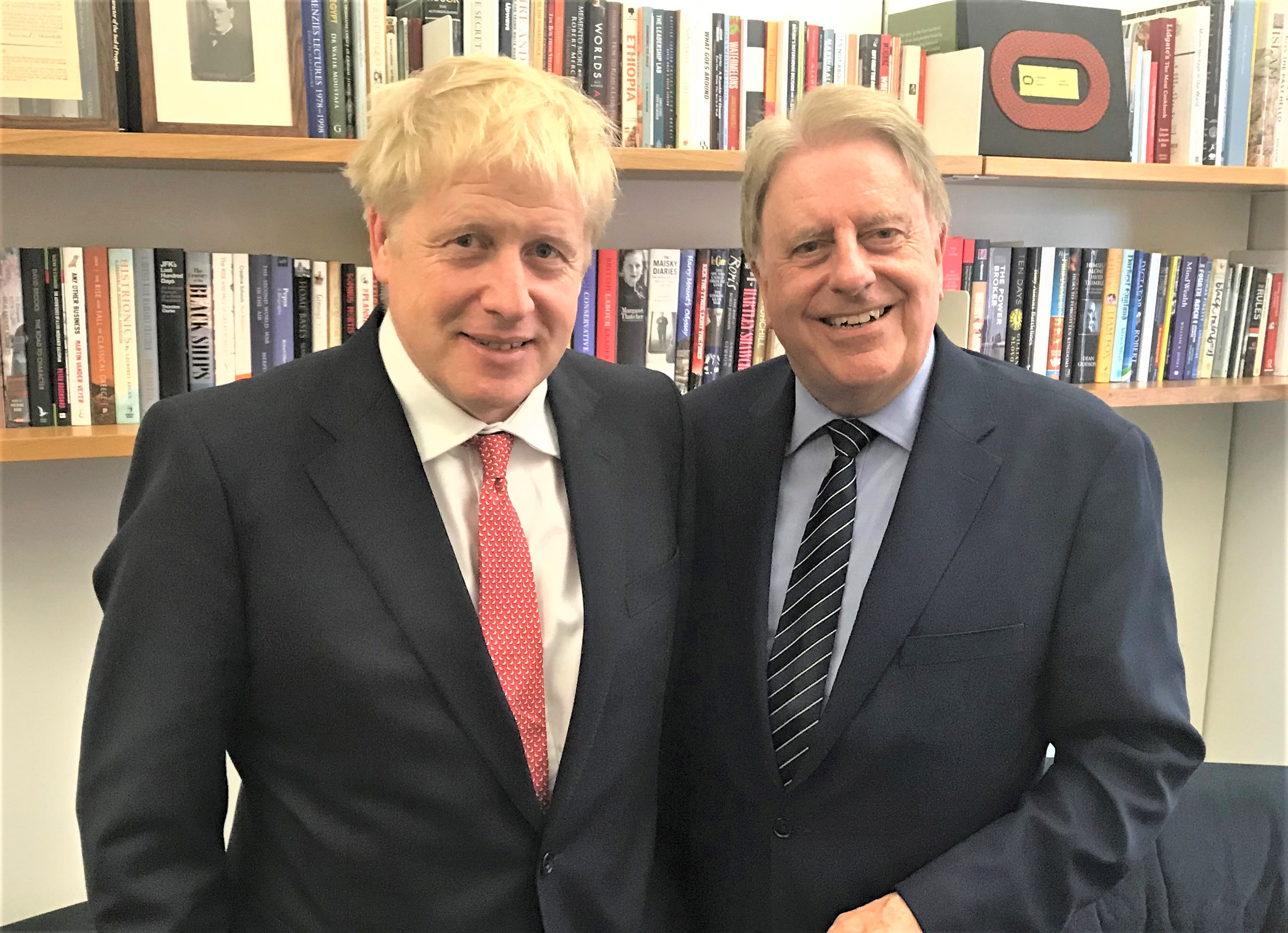