Earlier today (10 May), Rt Hon Sir David Evennett, MP for Bexleyheath and Crayford, gave his “strong support” for the Queen’s Speech and “warmly welcomed” the measures contained within it. At the top of the Government’s agenda was the determination to grow the economy and help ease the cost of living for families.

Sir David watched the historic moment when the Prince of Wales addressed Parliament, as the Queen missed the State Opening of Parliament for the first time in 59 years due to health reasons.

The measures announced will help everyone across the country by helping to ease the cost of living, strengthening our economy, clearing the COVID backlogs in the NHS, making the most of our Brexit freedoms, levelling up and making our streets safer.

The Schools Bill was among 38 new Bills for the upcoming Parliamentary session. The Bill will raise standards for students, reform funding and level up opportunity by delivering a stronger and more highly performing school system that benefits every child, regardless of where they live.

The speech also included the Brexit Reforms Bill to ensure retained EU law can be amended, repealed or replaced with legislation which better suits the UK and British business. 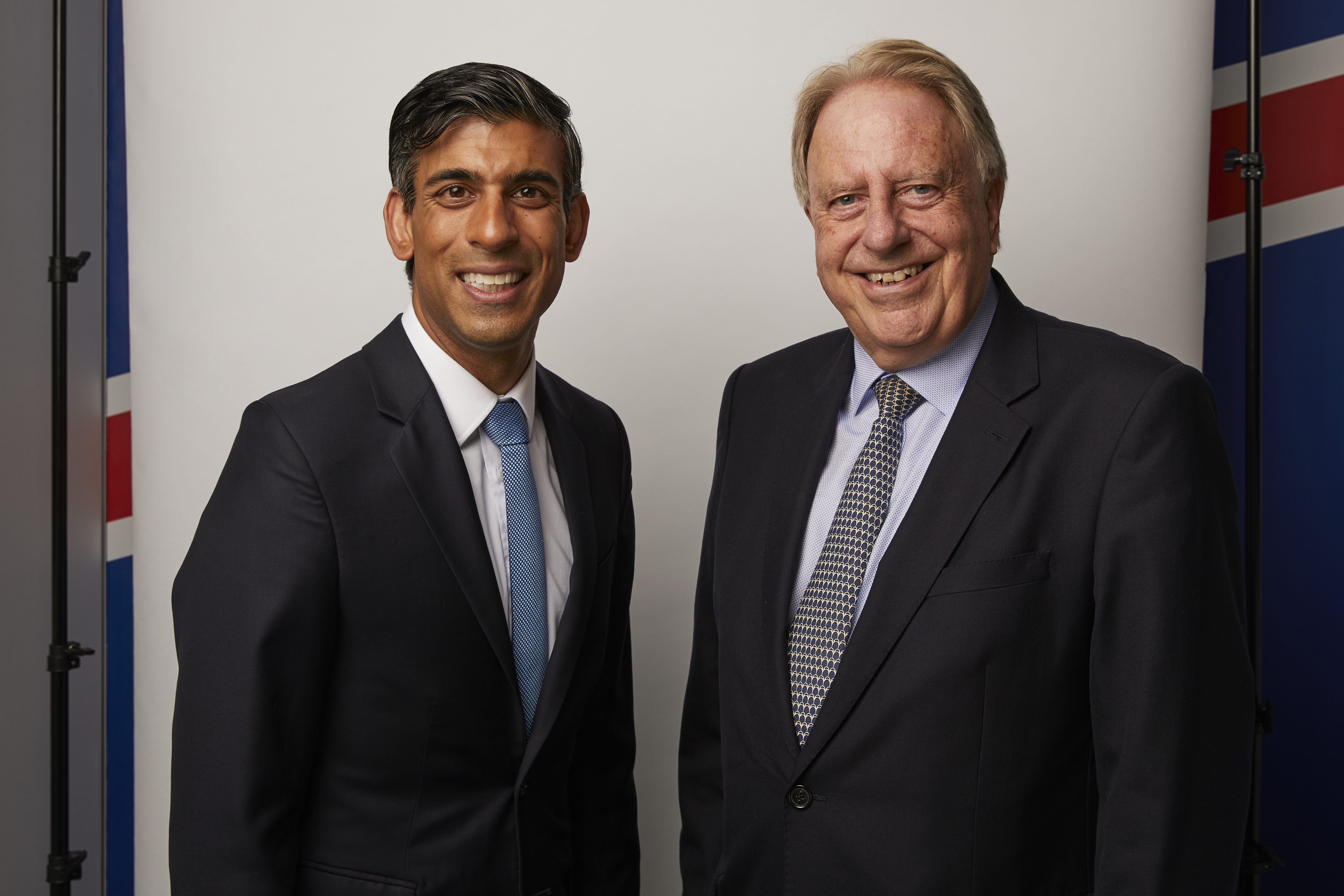